पिछली प्रविष्टि के क्रम में...
...
Dr sahab, I know why you are writing ! I want to share with you an advise of a German writer to a new writer. Its totally new for me. The advisor says, " If you think you are capable of living without writing, do not write."

With all due respects and apologies I would beg to differ. Agreed 'upbhogtavad' and upbhogta sanskriti' are two different things but that is not the subject. It is 'stree and upbhogta sanskriti'. When we talk of women we do not talk of a particular class or segment but for women all over the country. True in metros a few women may have attained a special status but these are exceptions and do not prove the rule. Day in and day out we do hear, read and witness exploiation, rape, gang rape of women and it has become a part of our day to day life. What do we do after reading all this. We blame the present culture and forget about this and wait to read the same again next day.

As a matter of fact we have inherited the culture of sexually exploiting and slaving the women. A fast look to various traits of 'Indra' would clinch the issue. It is the king of 'swarga' who has raped Ahilya and goes scot-free. Ahilya's husband ( I do not recollect his name pronto) who is supposed to know all past, present and future does not rebuke Indra but banishes Ahilya in a most unhuman manner which does not behove a 'siddh rishi' of his stature. It is the same Indra who deputes 'Urvashi' to entice Rishi Vishwamitra by prostituting. Even Lord Krishna had 16,000 ranis. And as devout Hindus we all read and recite these very stories with utmost reverance. Oh: What a creed we are?.

With this background which we carry in our heart of hearts, I think, none of us is qualified to talk on the subject unless it is for self propagation.

I do not know whether I am a rebel or sadist but I have expressed what I feel on the subject. 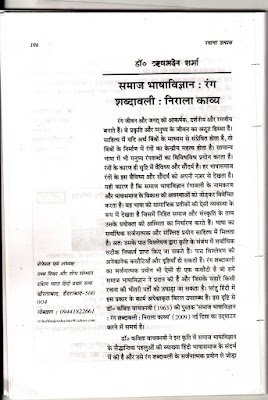 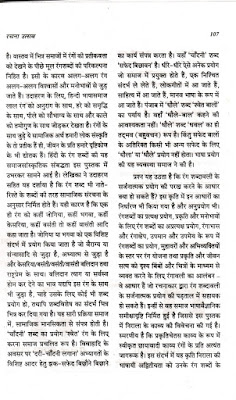 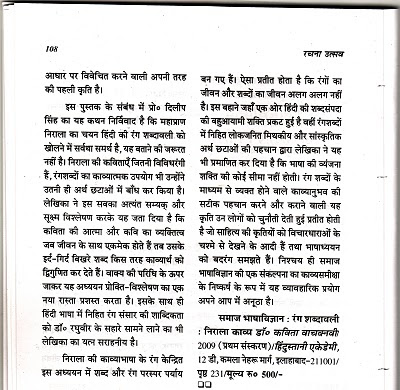 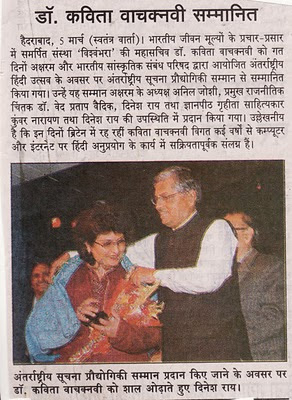